GIVE A FAMILY WHAT THEY NEED MOST - EACH OTHER 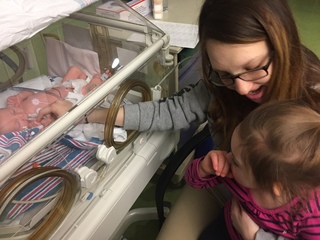 This year has been incredibly difficult for people everywhere - especially as many of us have not been able to see or hug our loved ones as often as we'd like.  After all, having loved ones near can be one of the biggest sources of comfort during challenging times, particularly for a child.
This is just one of the reasons why all of us at Ronald McDonald House of the Greater Hudson Valley work so hard to make sure families, like the Drievers, with ill or injured children can stay together during treatment - even in the face of new challenges posed by the COVID pandemic and beyond.
We believe families cope better when they are together. Your generous support allows us to keep them close to each other and provide the care and resources they need, caring for families so they can care for their child.
No matter what you can give, you can feel good knowing your donation today will help the families we serve every day, giving them the greatest gift: being together during one of the hardest times they will face.
In times like these, it means the world to families with sick children to know that Ronald McDonald House of the Greater Hudson Valley is there to help them ease their financial and emotional burdens. Knowing we have your continued support means the world to us!

This is the Driever family story -

My son Shane was born with Hirschsprung’s disease, a congenital condition that effects the large intestine. Immediately after he was born he was transferred to the Neonatal Intensive Care Unit. It was determined that he would need surgery but would need to be transferred to Westchester and have the procedure done at Maria Fareri Children’s Hospital. We live in Sullivan County more than two hours away. I had just given birth and had two little girls under the age of three at home. I was scared for my son and overwhelmed at the thought of leaving my newborn baby so far away.

My husband and I made our way, just across the parking lot from the hospital, to  Ronald McDonald House and applied for a room. We were told there was a waiting list but we should have a room soon. A waiting list? I thought. I didn’t realize how many people were in situations like ours -- far from home, just wanting to be with their child who was sick or injured. We received a call the next day that a room was ready. To my surprise, this wasn’t just a room. It was a home. The guest room we were given was beautiful and warm, the kitchen was full of volunteers cooking homemade meals for all the families, there was a playroom where my three-year-old daughter Sophia could spend time just being a kid and the best part was that I was just minutes away from Shane in the hospital.  Each staff member and volunteer became our family, making sure we had a warm meal to eat every day, asking if we’d slept, checking in on us and how my son was doing. I made friends with other mothers going through exactly what I was going through and Sophia made friends and loved being at the House.

Thankfully, my son was discharged after 27 days in the NICU. However, we were told he would need several surgeries and may have complications. Since then, we’ve called Ronald McDonald House home four more times. Each time we stay, it makes the reality of Shane’s illness easier to cope with. I truly don’t know what I would do without Ronald McDonald House. My family and I will always be grateful for the support provided to us and the community of volunteers and donors that make it possible. 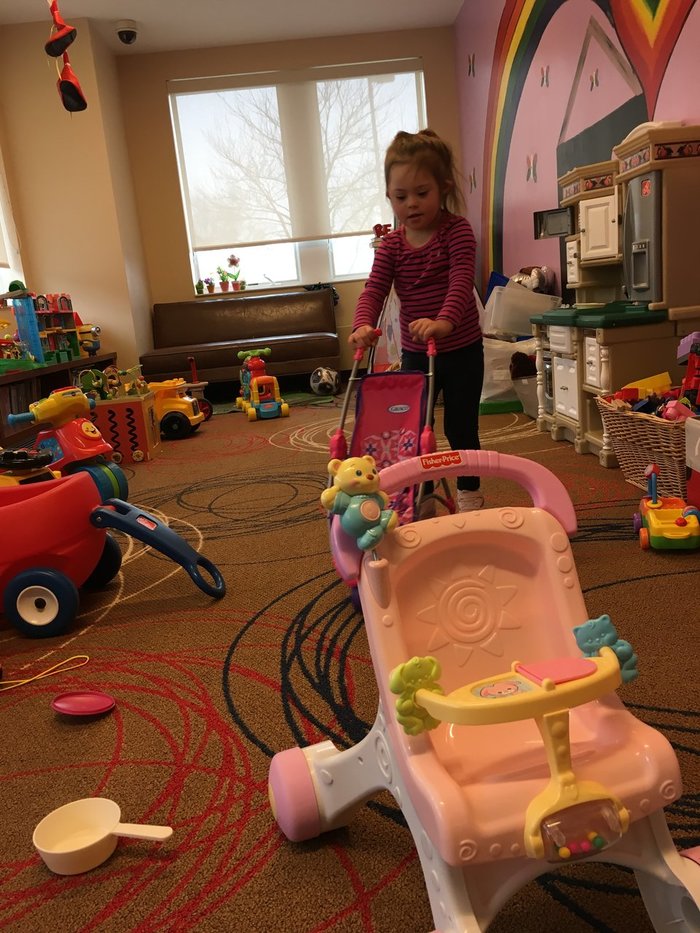